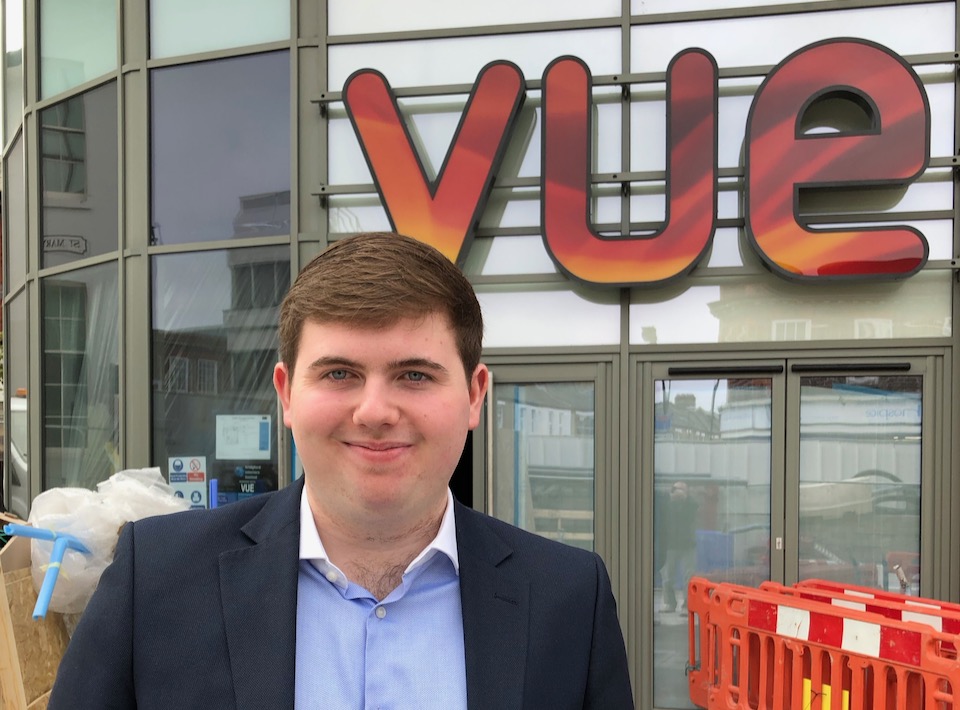 Vue Eltham has confirmed it will be opening on Thursday 25 April with, as I predicted, the opening weekend blockbuster of Marvel’s Avengers Endgame.

This is sure to be massively popular as advanced sales crashed a number of cinema sites in both the US and the UK when they went on sale. Vue confirmed that it will have Dolby Surround Sound and Sony Digital 4k projection. In addition to regular releases, they also plan to show big screen events including, theatre, opera, dance, sport and music performances. This will include, Take That’s Greatest Hits Live Concert on the 7 June.

They will be running “mini mornings” screenings for kids where tickets will be from £2.49 and the “Meerkat Movies 2 for 1” offer. 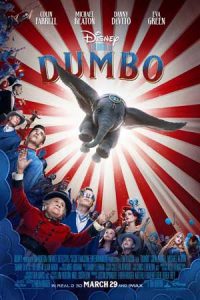 I had really high hopes for this film, great cast, a great director (Tim Burton) sadly a disappointing result. Not a terrible film but sadly if you’re over 6 years old, you will get a little bit bored by it.

I am not a massive fan of the horror genre, however I loved this film. Outstanding performances from all of the cast, especially Lupita Nyongo as the lead character. Just the right amount of ‘jump out of your seat’ moments. Intense plot line throughout the whole film with a few laughs thrown in. My only criticism is that I thought it was a little too long at 2 hours.

The promotional material for Shazam! promised Superman meets Big  – and it did not disappoint. Zachary Levi is pitch perfect casting as Shazam. The movie has a great pace, excellent humour and just the right amount of action.  It didn’t have the greatest of villains, however this didn’t impact the movie as Shazam was the central purpose the whole way through.

Sadly this film is showing in selected cinemas so I have not managed to see it yet (released March 29). Great reception from other film critics, however you are likely to be watching this film on the small screen. 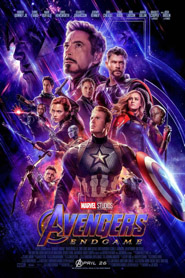 The conclusion of an 11-year journey and 21 films in the making, Avengers Endgame is the movie that kicks off the summer movie season with a bang. A host of popular characters unite together for one last fight against their arch enemy the Mad Titan Thanos. 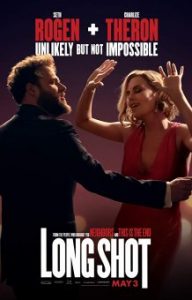 A romantic comedy starring Seth Rogen and Charlize Theron. Seth Rogen plays a journalist who becomes romantically involved with Charlize Theron’s US Secretary of State and Presidential candidate. This movie promises plentyof laughs with a reverse play on the Pretty Women storyline. Sure to be a ‘date night’ favourite. 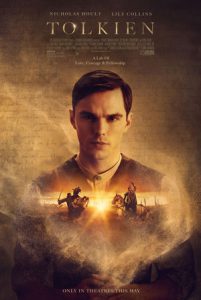 A biopic of Lord Of The Rings and The Hobbit author, JRR Tolkien. The film follows his early life, before going off to World War One, and his inspiration of the characters and stories of Middle Earth. Lovers of his books will appreciate the insight into how he came up with his characters and stories, drawing upon his experiences – slightly more high brow. 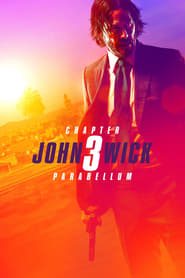 Fans of the John Wick franchise should enjoy the third and final chapter of the Gun-Fu series of movies. Keanu Reeves reprises his role of assassin John Wick on the run from his previous employers, taking on an army of assassins with a $14 million contract on his life. Action all the way – expect a good old fashioned ‘shoot-em-up’. 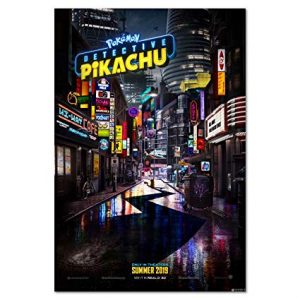 150 and going strong!
Scroll to top