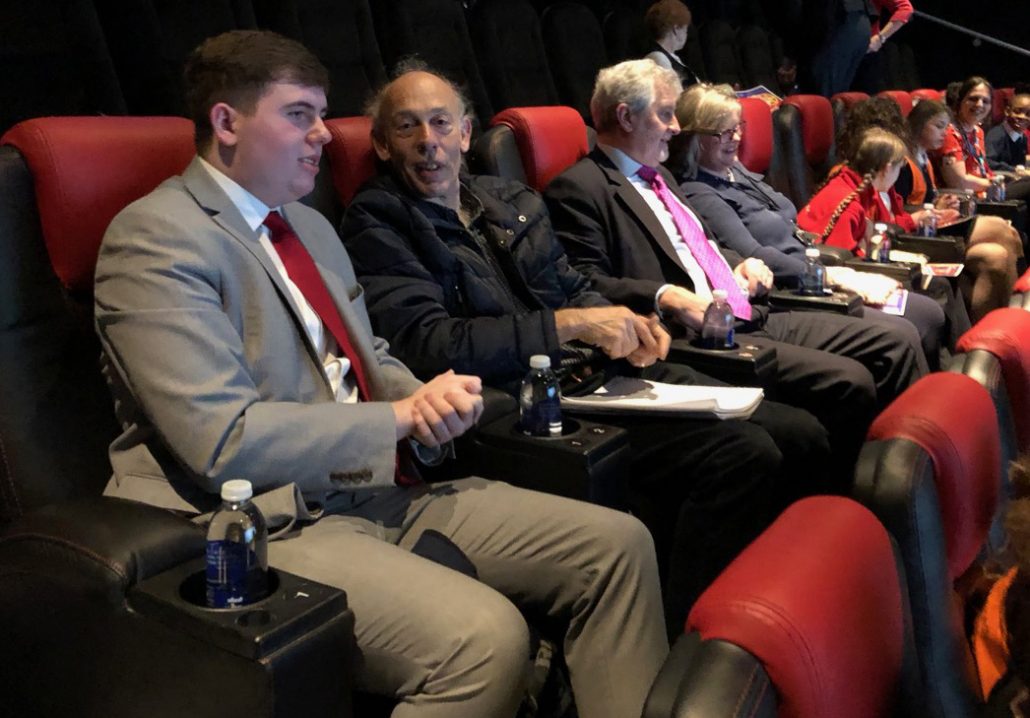 Vue Eltham has been having its share of technical difficulties since it opened, with reports of the screenings of some “live” theatre events having to be cancelled.  Let’s hope they can iron out these little wrinkles in the next few weeks!

As a fan of Gun Fu, I really enjoyed this film. At two hours and twenty minutes of back to back action with Keanu doing what he does his best, great stunts, great action and a sizeable body count. The film sets up a potential sequel (studio has announced will come out in May of 2021) it won’t win any Oscars but it does what it says on the box with plenty of action and entertainment.

All the reasons everyone should have enjoyed this film; A classic boy and girl love story, a musical score that everyone knows, $183 million dollar budget and Will Smith as the genie. What was delivered was frankly disappointing and I still prefer the 1992 animated version. On the plus side, Will Smith is great as the genie and saves the film from complete failure. A pleasant way to spend 2 hours on a rainy day with the kids. 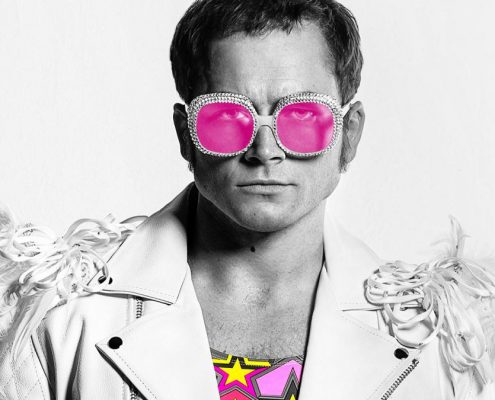 You won’t find me giving many films 5/5 but this is one of them. Taron Egerton gives an Oscar worthy performance as Elton John, The songs and the imagery are perfectly intertwined with the narrative. Director Dexter Fletcher delivers an Oscar worthy film. Elton John’s warts and all biopic (he was an executive producer) is certainly dark in places and earns its 15 rating and might shock the older demographic. However it would have been impossible to tell the story of his career without it.

Despite a great performance by Octavia Spencer, an Oscar winning actress, a unique premise and a great director in the form of Tate Taylor (last time they worked together she won an Oscar for “The Help”) this film doesn’t really go anywhere. It was predictable at times, not a total disaster but I wouldn’t rush to go see this again.

Godzilla King Of The Monsters – 2/5 stars

This film was what it’s all about a monster disaster movie. This film pretty much had all the ingredients of a great movie with the classic Godzilla saving the earth from an army of Kaiju. Basically, you are going to see Godzilla fight other monsters – unfortunately it takes a very long time to get to that point (over an hour). Instead you watch a painfully slow build up where a great cast is given the opportunity to shine but disappoint. One for the small screen I’m afraid.

Sadly the disappointment continued this month. I really like the X-Men, no I love the X-Men…normally! The Dark Phoenix Saga was a self-contained story within the X-Men which had the potential to be a great movie. However 20th Century Fox had an opportunity for a final bite at the successful X-Men movies and completely overplayed the story, expanding the backstory. Whilst only 1 hour and 51 minutes, you feel like its longer and I couldn’t wait for it to finish. Having giving a top score to a film this month, I know give a movie my lowest score. Sorry Dark Phoenix. 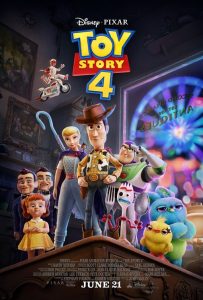 24 years after the first film came out in cinemas, Woody and the gang are back for potentially the last time. If you are under 50, you have grown up with this franchise, whether you were a child, parent or grandparent. Pixar’s most successful franchise is the benchmark for animated movies ensuring that whatever your age, your entertained if you go to see it. Woody, Buzz and the gang are now all the property of Bonnie (the girl Andy gave his toys to in Toy Story 3) and all go on a road trip with a few new characters including a toy that Bonnie has made herself “Forky.” Im predicting this is going to be huge, its been 9 years since Toy Story 3 and a whole new generation are going to get to enjoy, meeting these enchanting characters.. 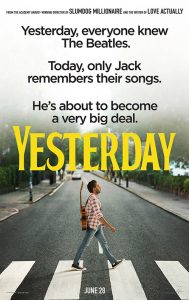 Himesh Patel stars as Jack Malick a struggling singer songwriter whose dream of fame is rapidly failing. Following an accident and a global blackout, Jack wakes up to discover The Beatles have never existed. He performs their songs to a world that had never heard of them and becomes an overnight sensation. Cameos by Ed Sheehan and James Corden, directed by Danny Boyle and written by Richard Curtis (Four Weddings and A Funeral and Notting Hill) give this film all the makings of success my date night movie pick of the month. 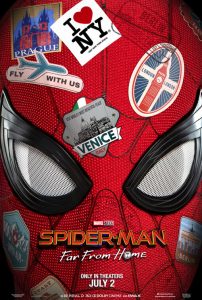 Spider-Man: Far From Home 12A

Set after the events of Avengers:Endgame, Tom Holland reprises his role as Peter Parker/Spider-Man. Parker takes a well deserved holiday to Europe with his friends but is unexpectedly recruited by Nick Fury (Samuel L Jackson) to fight a new bunch of villains with a European backdrop. Sure to be popular with Marvel fans, its creator Stan Lee died shortly after filming was complete so hopefully a fitting tribute. 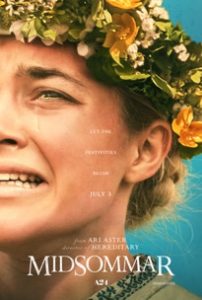 A follow up to last year’s much-acclaimed horror film “Hereditary”. Writer and director Ari Aster returns with a tale of a young American couple whose relationship is in turmoil, who travel to a fabled Swedish midsummer festival. What should be a new age paradise turns into a nightmare. With echoes of 1973’s “The Wicker Man” this film is sure to pull no punches, definitely one for hardcore horror fans.

July’s SEnine Magazine is out