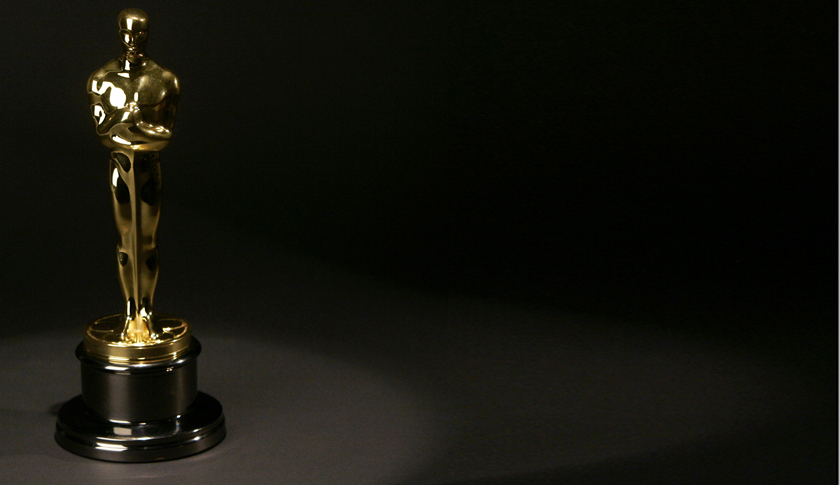 This year’s Academy Awards (The Oscars) will be taking place on Sunday 9 February. In this month’s article I will be going through all the major awards, who has been nominated and give you my thoughts on all of the big nominees.

Where I think the Awards will go… 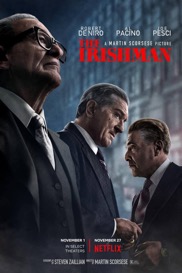 My pick is Steven Zallian for The Irishman for its incredible adaption of the book “I heard you Paint Houses.” If he wins this will be second best adapted screenplay having won the award 26 years ago for Schindler’s List. 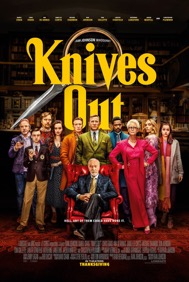 A very challenging category to pick a winner from with so many great screenplays, however I am going to pick Noah Baumbach’s script for Marriage Story. This is due to its incredible dialogue and its natural portrayal of the emotions of divorce.

It’s almost certain that Sam Mendes will win his second Oscar for best director but if it was up to me, I would pick Martin Scorsese. He battled for a decade to get this film made and cut no corners and took a risk on making a 3 ½ hour long film. 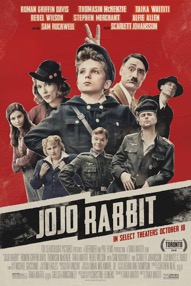 There are 9 nominations this year and in many other years any one of the 9 I have watched could have won best picture. Without a doubt the Academy has their work to pick out a winner from this list. My vote would go to The Irishman, because of it’s screenplay, Direction and criminally underrated performance from Robert DeNiro (didn’t even get nominated)

In terms of my normal picks for the month, February is a quiet release month, the only major releases are…

Look out for my reviews for these films next month as well as my picks for March. Enjoy Oscar night! 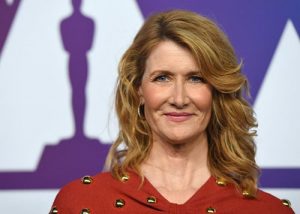 I’m torn between two nominations, Florence Pugh and Laura Dern. If I had to make the choice I would probably go for Florence Pugh simply because she’s a newcomer and stood out from a very strong cast. 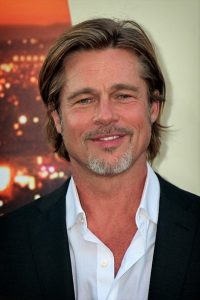 My pick would be Brad Pitt simply because his performance stole the whole film from Leonardo DiCaprio. 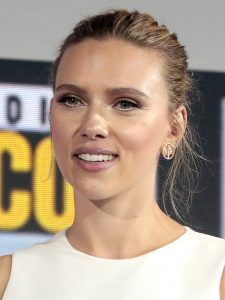 I suspect Renee Zellweger will take home the Oscar for her performance as Judy Garland. However my pick will probably be Scarlett Johannsson for Marriage Story. Simply because both her and Adam Driver gave very natural, believable performances in Marriage Story. 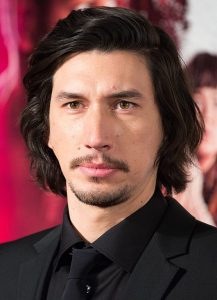 As above whilst I think this award will go to Joaquin Phoenix for Joker, my pick would still be Adam Driver for the same reason as Johannsson in Marriage Story.