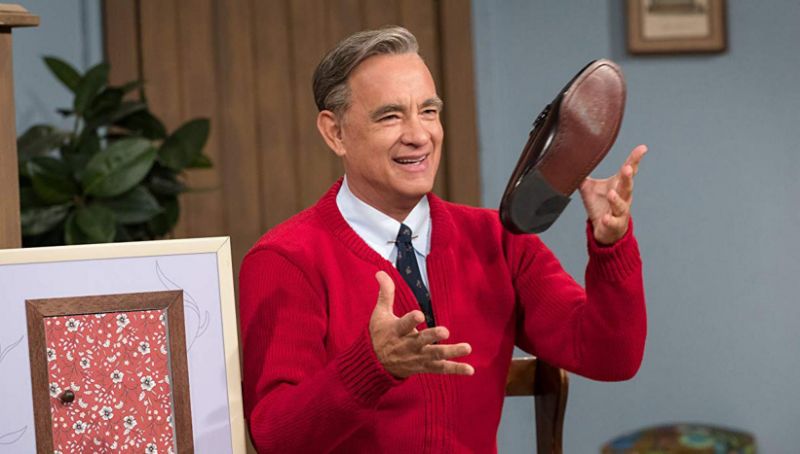 If you have been following my reviews for the past couple of months, you know that I attended the BFI London Film Festival.

Two of my picks of January I watched at the festival, (A Beautiful Day in the Neighbourhood, The Personal History of David Copperfield). I was also lucky enough to attend the Royal Gala & World Premiere of Sam Mendes 1917. I will also be reviewing Star Wars: The Rise of Skywalker which was my pick last month. 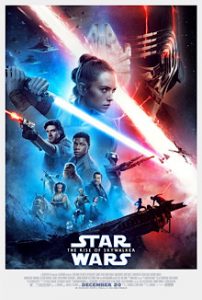 Star Wars:  The Rise Of Skywalker

This was my pick of December, the long-awaited finale to the Skywalker Saga… that promised so much and yet delivered so little.

I loved both The Force Awakens and The Last Jedi and like most Star Wars fans I was eagerly looking forward to this final instalment. Sadly, the word that describes this film best is disappointing.

A great cast, an amazing legacy storyline and an opportunity to close a 42-year Saga, is thrown away by an incoherent script that feels like a greatest hits album that leads fans thinking “is that it”?

I really wanted to love this movie and because it is Star Wars it will probably do well at the box office.

But if I ranked every Star Wars film it would be near the bottom. 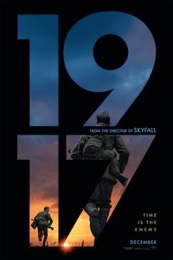 Sam Mendes World War 1 drama 1917 based upon the stories of his grandfather who fought during that war. The story follows Blake And Schofield played by Dean Charles Chapman and George Mckay who are sent on a perilous mission to deliver a message to prevent a massacre of 1600 troops which Blake’s brother is among. Filmed to make you believe that the story is shot in one continuous take, the film is a technical masterpiece that should be an Oscar contender for Roger Deakin’s cinematography and editing by Lee Smith. Whilst this film captures the horror of trench warfare, there are some scenes that you would not expect to see in a World War 1 film. In particular a standout scene towards the end set in a rubble filled village. All of the performances are fantastic, with George McKay’s Schofield being a notable standout. The film has a darkness and pace in the style of Apocalypse Now. It is filmed in IMAX and best experienced in that format. 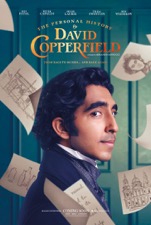 The Personal History of David Copperfield

This period piece based upon the Charles Dickens novel is an acceptable adaption, however, lacks some of the self-awareness of director Armando Iannucci previous films. Whilst there are some charming moments between Dev Patel, Hugh Laurie and Tilda Swinton, it fails to deliver a Dickens humorous storytelling. I don’t hate this film, whilst entertaining it’s not going to blow anyone away. 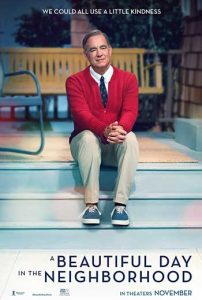 A Beautiful Day in the Neighbourhood

Starring Tom Hanks as children’s tv entertainer Fred Roger’s, the film tells the tale of Lloyd Vogel played by Matthew Rhys, a journalist for Esquire Magazine giving the job of interviewing Fred Rogers for a short article. He becomes enchanted by this tv star and his kindness.

This film is a story about relationships and discovering the impact on what we all have upon each other. Tom Hanks as always delivers an amazing (perhaps Oscar-worthy?) performance – an ideal feel-good movie for January.