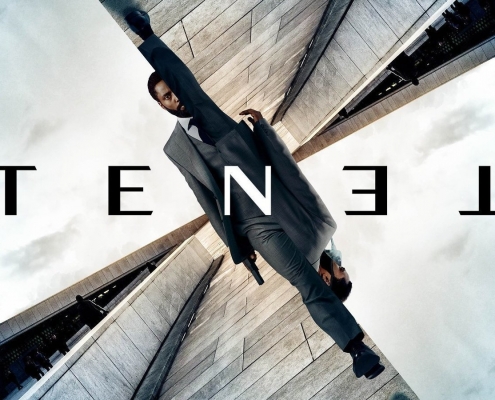 It’s overtly complicated and easy to get confused about so I’m going to try my best to describe this movie in the simplest and non-spoiler way possible. Here we go.

Tenet is written and directed by Christopher Nolan and stars John David Washington (Denzel Washington’s son), Robert Pattinson, Elizabeth Debicki, Dimple Kampadia and Kenneth Branagh. The story follows THE PROTAGONIST (Washington) as he tries to find out a new form of communicating with the future known as inversion. There that’s the only way I can describe this movie without going into spoilers.

The first thing I can say about this movie on a positive note is that this film on a technical level and action level this film is mind blowing. There are so many scenes that you question how the hell were they able to do that. I watched the film in IMAX , Christopher Nolan is a big fan of IMAX and you really notice the difference in terms of the theatrical delivery. The second amazing thing in this film is the unbelievable musical score by Ludwig Göransson who is truly becoming one of the best composers in the film industry right now. Unlike other Nolan scores which are grand and epic, this score is fast, loud which also reflecting the tone of the film. The performances are great and believable. John David Washington is a likeable lead despite not being given not a lot of characterisation. The standouts of this movie are Robert Pattinson and Kenneth Branagh. Pattinson has some of the best and funniest lines in the film whilst Branagh is an excels as an intimidating villain despite not being given not a lot of characterisation. 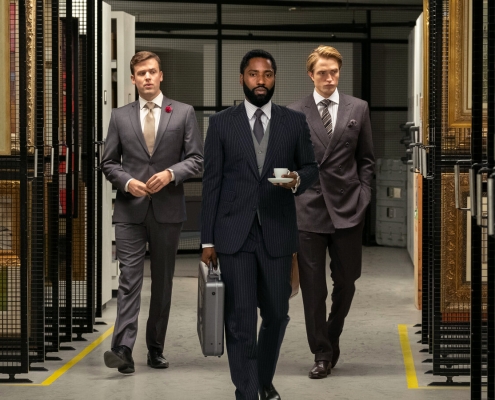 One of the surprising things about this film is the humour of this film, this is actually the funniest Christopher Nolan film and doesn’t ruin the experience of the film either. Its subtle and reflects a natural interaction between characters who are working together in a tense environment.

That being said, there are some issues with this film. As I’ve said earlier in my review, there is not a lot of characterisation in this film and you don’t really get to fully know any of these characters. The character that suffers the most from this is unfortunately Elizabeth Debicki, whilst I thought she was amazing in this film and can’t wait to see more of her as an actress, her character was very undeveloped, and she’s meant to be the heart of the film. The only other big issue with this film is the second act of this film. The first and third act are amazing and its where the film is interesting and unique. The second act does drag partly due to a little too much exposition and explaining what inversion is.

That’s all I can say in a non-spoiler review overall I will say you should definitely see this if you’re a fan of cinema and Christopher Nolan. If I am honest, I would recommend seeing it twice – the first time just enjoy the plot and the second marvel at the cinematography and the implications of the science behind the plot. It’s not the best film he’s made but then again, his movies have a very high bar and not every filmmaker makes a masterpiece of every movie they make. 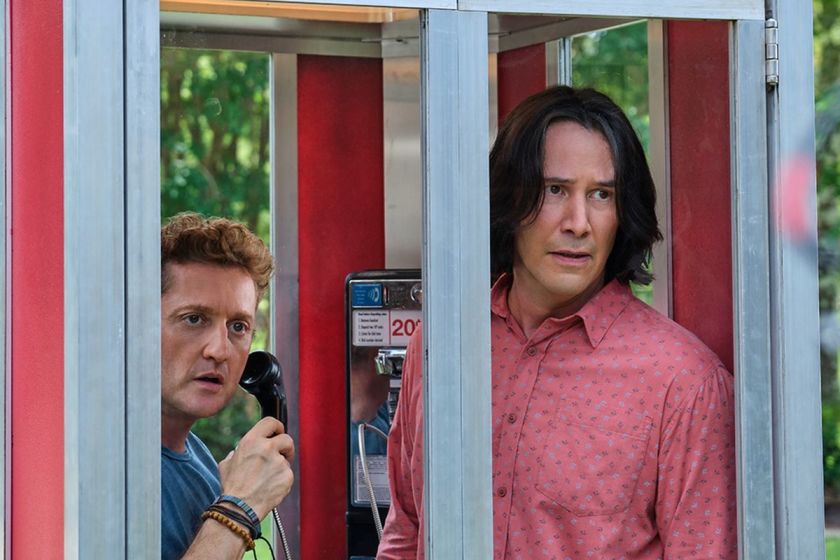 Bill & Ted Face The Music is the third film in the Bill & Ted Franchise and reteams Keanu Reeves and Alex Winter after a 29 year gap between Bill And Ted Bogus Journey and Face The Music. The film overall is an enjoyable return to the franchise, despite the fact that some of the plot ideas in the film may seem ludicrous and make absolutely no sense. The original films were very similar, but the movies worked because of the great chemistry between Reeves & Winter. Bill & Ted face the music delivers the same great interaction between its leads and the movie knows exactly what it wants to be and delivers it, a fun time travel movie. 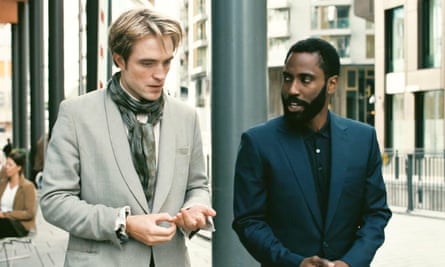 SEnine June’s SEnine is out this weekend
Scroll to top