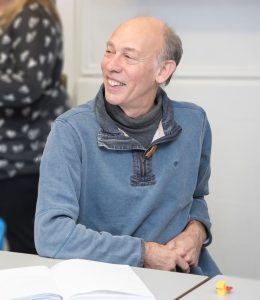 John comes from Halifax, West Yorkshire, attended Hipperholme Grammar School, followed with a degree in Economics and Accounting from Newcastle University 1974-77.
After working on local papers in Sutton, Surrey and Crawley, West Sussex, he reported for the Yorkshire Post in Leeds from 1981-85.
As a PR, he worked for the Social Democratic Party (1985 – 87), Home Office (1987 – 1990) and the Ministry of Agriculture, Fisheries and Food/Department for Environmental and Rural Affairs (1990 – 2006).
He has been editor of SEnine magazine since its inception in December 2006, taking over ownership in March 2017. The magazine issued its 160th monthly issue in March 2020.
John is also chair of the Friends of Well Hall Pleasaunce and Friends of Avery Hill Park as well an active member of the Save Avery Hill Winter Garden campaign
John lives in SE9 with Jane and has a daughter Rosie. 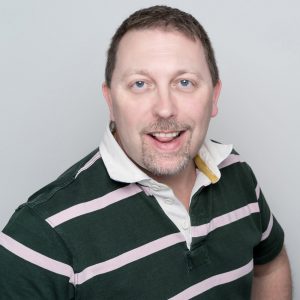 Despite his exotic name, Marek speaks with a distinctly Scottish accent as he was born in Ayrshire, many moons ago.

He went to university in Glasgow and dabbled in the performing arts with various theatre companies before landing a PR job with the Glasgow Garden Festival. This led to more PR and marketing work with events and music festivals, eventually becoming Marketing Manager for the Glasgow International Jazz Festival.

Since the early 2000s, Marek has run his own company, Triptych Design, working with SMEs and organisations across the UK.

His involvement with SEnine began in 2007, when he radically redesigned the magazine on a pro bono basis. Marek went on to design all the 2008 editions.

He returned in 2017 to work alongside John Webb on the relaunch of SEnine. 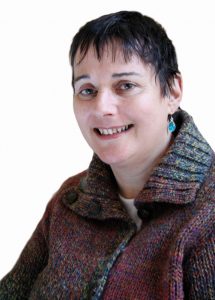 Jane Webb writes a popular column, Jane’s Jottings, every month in SEnine Magazine, and has done so since the magazine launched in 2006!

Jane hails from rural Northumberland where her father was a country vicar before moving to Harrogate, Leathley and then Bradford when he took a post at Bradford Cathedral.

She was educated at Prince Henry’s Grammar School in Otley, Warwick University (Philosophy and Education degree) and Goldsmith’s College (PGCE) before teaching at a primary school in Wetherby for 13 years and, on moving to London, several primaries in SE9, including ten years as a special needs teacher at St Mary’s. 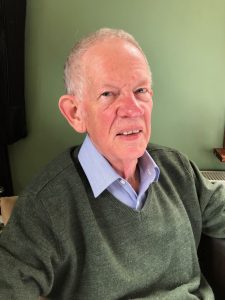 John Kennett, SEnine’s resident historical expert, is a life-long Eltham resident, former primary school teacher and in 1965 was a founder member of the Eltham Society.

He has written several books on Eltham’s past and has had a monthly feature Historic Eltham in SEnine since 2007. 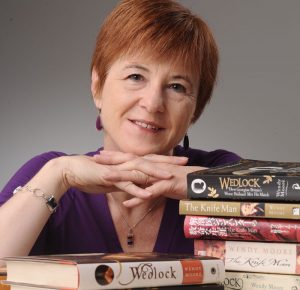 Wendy Moore is a freelance journalist and author of five non-fiction books on medical and social history.

Her first book, The Knife Man, is a biography of the 18th-century surgeon John Hunter. Her second book, Wedlock, tells the story of Mary Eleanor Bowes, a rich heiress who was tricked into marriage by a fortune-hunter. It was a Channel 4 TV Book Club choice and no 1 in the Sunday Times bestseller list. Wendy’s third book, How to Create the Perfect Wife, is the story of Thomas Day, an eccentric philanthropist who trained two foundlings in a bid to create his perfect wife. Her latest book, The Mesmerist, is out now. She has recently finished writing a book about the Endell Street Military Hospital which was run by women in London in the First World War. It’s due out in the UK and US in April 2020. 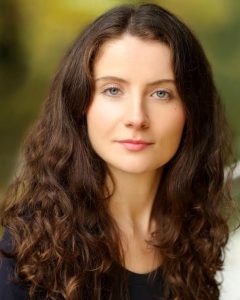 Grace Boyle is our newest and youngest columnist.
She is a trained actress, having spent three years at Glasgow’s Royal Conservatoire of Scotland, and has performed in theatres across the UK.